THE FLOW STATE: How to Harness the Power of Now. 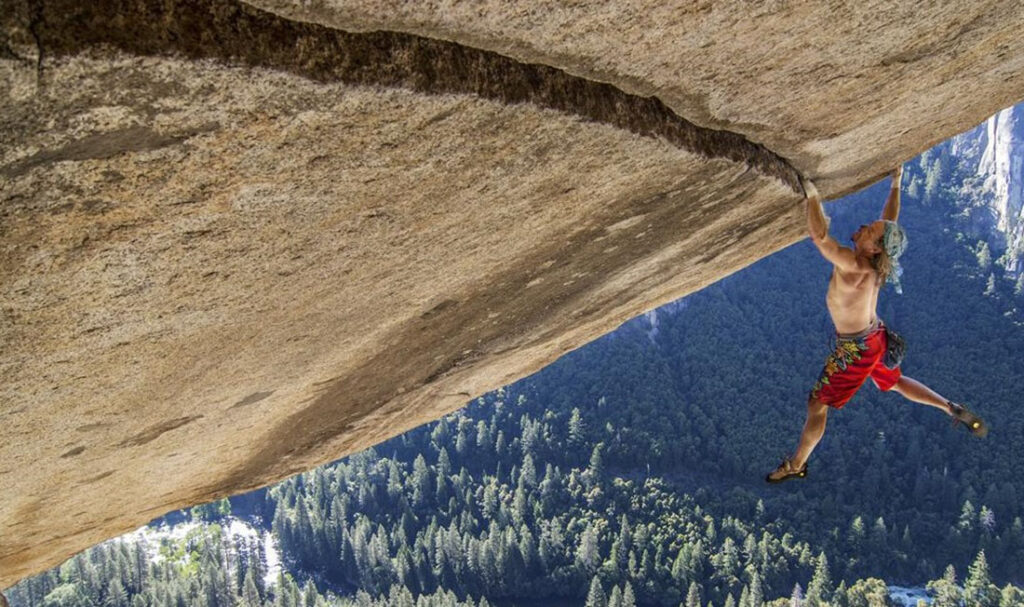 AREA 51: How To See Groom Lake Airbase Without Getting Busted. 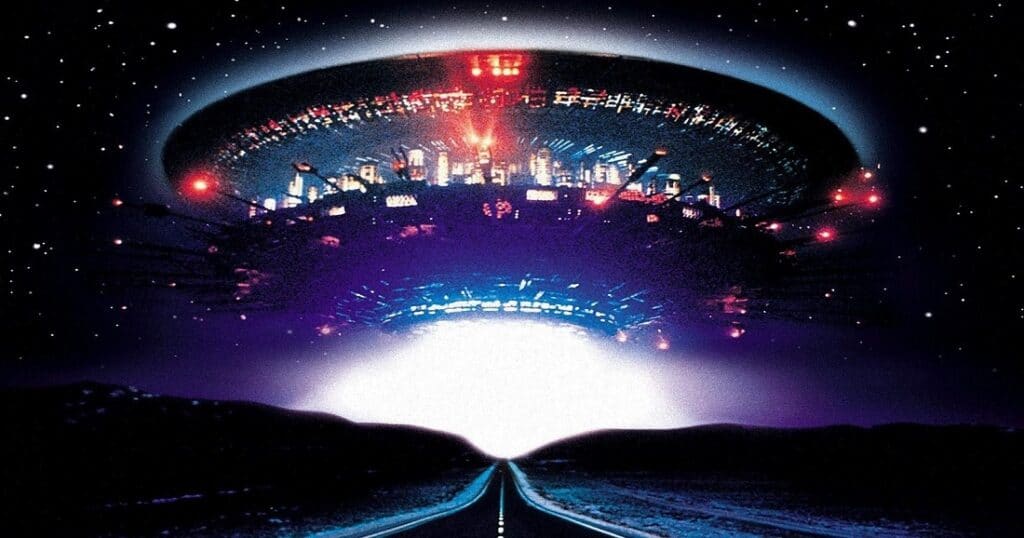 WHAT: Tikaboo Peak, Nevada. How To See Area 51 As far as mountains go, Tikaboo Peak, Nevada, is not particularly special. However, the fact that it’s the only viewpoint from which civilians can see Groom lake, makes hiking to area 51’s Tikaboo Peak something of a sacred pilgrimage in the UFO community. Since construction began […] 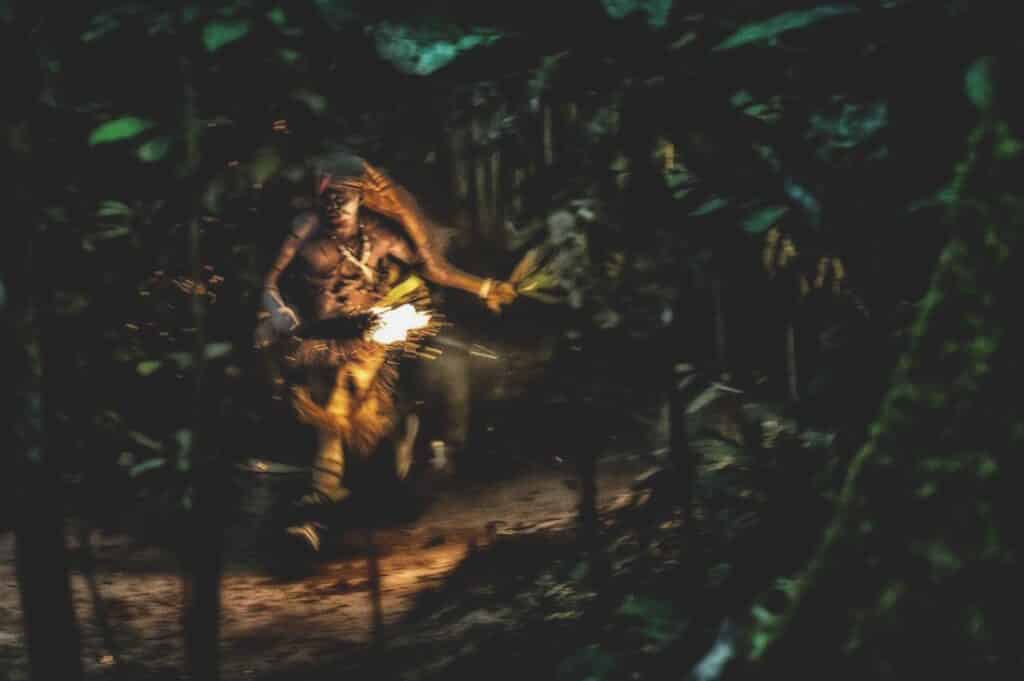 As well as lucid visions, the experience may include psychic downloads, words, sounds, light bulb moments of solar intensity, and other mediums that stretch the imagination. Forget imagined comparisons with LSD, mushrooms, or any other psychedelics.  The only way to truly understand an iboga Bwiti ceremony and iboga is to buy the ticket and take the […]

WHAT: Radical honesty When psychotherapist and author Brad Blanton began teaching radical honesty workshops, he structured the curriculum on the premise that we all lie like hell. From trivial white lies told to spare someone’s feelings through to brazen falsehoods spun to conceal something downright dirty, we all do it. Regardless of why we lie, […] 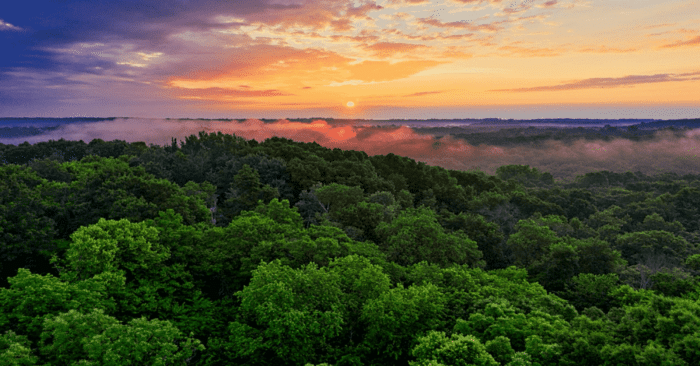 WHAT: Hiking The Darien Gap Hiking The Darién Gap – a 100-mile wide, untouched strip of swamp, mountains, and dense jungle connecting the fuzzily drawn Panama Colombia border is as risky as it is rewarding. Despite a wealth of natural, cultural, and material treasures, the Darien gap, AKA – the “world’s most dangerous hike,” remains […]

RHINO ANTI-POACHING RANGERS: How to Join The Frontline of African Wildlife Conservation 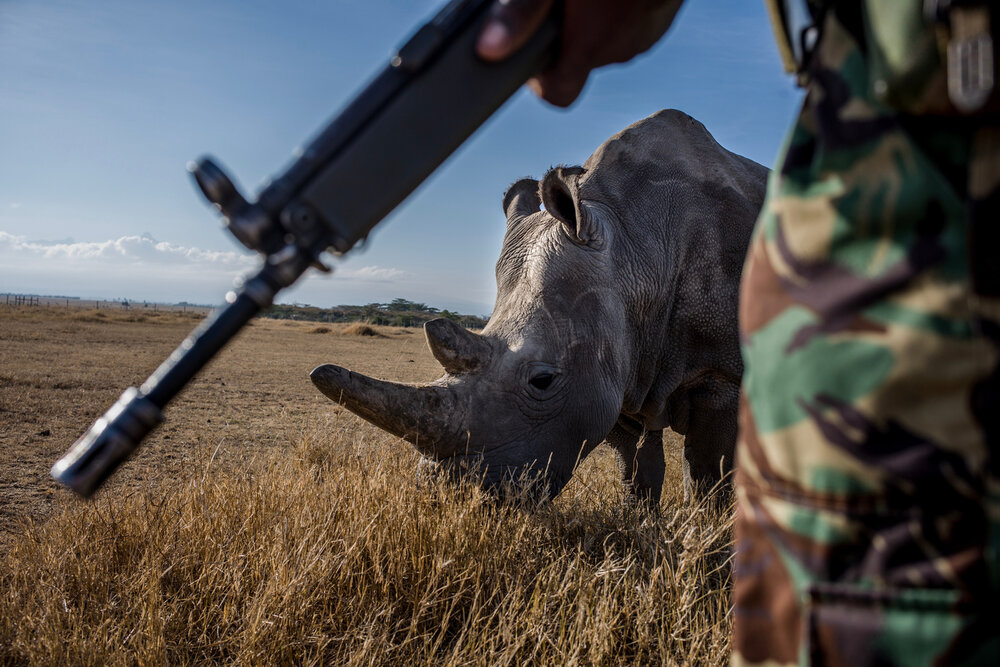 WHAT: Join an African Rhino Anti-Poaching Unit As anti-poaching units in Africa face an increasingly sophisticated enemy, it seems nowadays like African conservation campaigns to save the rhino are fighting a losing battle. When you look at the numbers, it’s not hard to see why the rhino poachers are winning. Poaching in Africa is big […]