WHAT: Ride in The Gaucho Derby

In March 2020, 24 horse riders set off into the untamed, unspoiled landscapes of Patagonia to tackle the Gaucho Derby – a ten-day, 500km multi-horse adventure race. Four days and five emergency helicopter evacuations later, 18 of the 24 riders had either called it quits or been rescued. Five had hypothermia. A horse had kicked one rider in the face. Another was suffering from kidney failure. And the race wasn’t even halfway over.

A Test of Horsemanship

The Gaucho Derby won‘t just test your skills on a horse. The world’s toughest horse race will stretch your navigation skills, wilderness skills, and physical and mental endurance to breaking point. 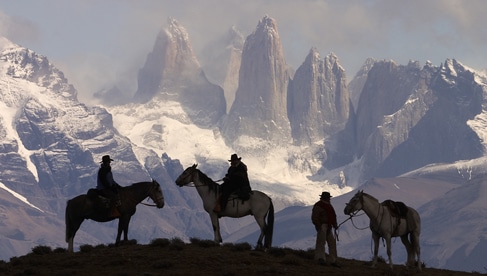 Essentially, it will teach you what it means to be a “Gaucho.” These rock-hard, ultra-skilled South American cowboys are legends of Patagonian folklore. They spend their days thundering across the wild landscapes of Patagonia. They spend their nights winding down under starry skies, surviving on their wits and their knowledge of the land. This is precisely what you’ll be doing if you sign up to ride in The Adventurists ‘Gaucho Derby.’ 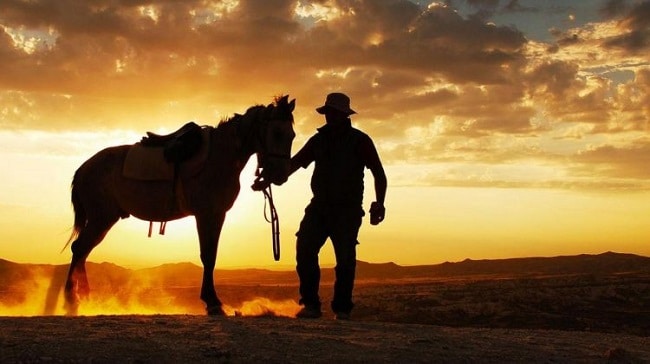 If you feel ready to tackle the world’s toughest horse race, contact the Adventurists at their website. They are quick to point out that this is a genuinely dangerous race. Riders will be required to sign an airtight disclaimer should things go wrong, which they can and do. After that, the experience unfolds as follows: 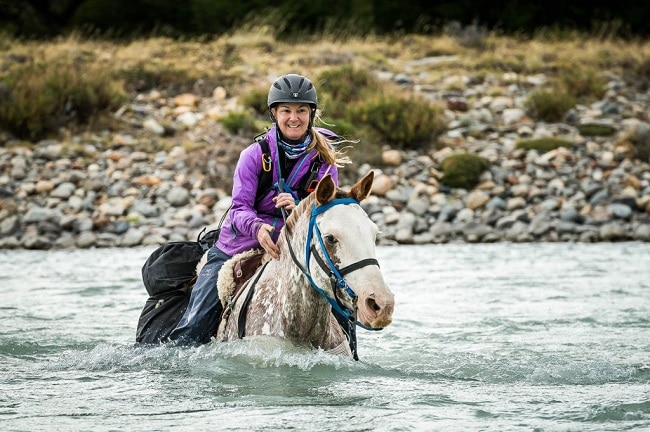 Other things to know about the Gaucho Derby include:

Slower-paced than its Mongolian sister race, the Adventurists Gaucho derby demands tactical riding to conserve the horses’ energy for the next leg. Vets must perform strict checks at each stop before riders can continue. Vet stations are around 40km apart to ensure the wellbeing of both animal and rider. Here vets check that the horses aren’t being over-raced. And, that riders are not putting their own racing ambitions ahead of the welfare of the horse. If you’ve been riding your horse too fast over gnarly terrain then these guys will be able to tell. 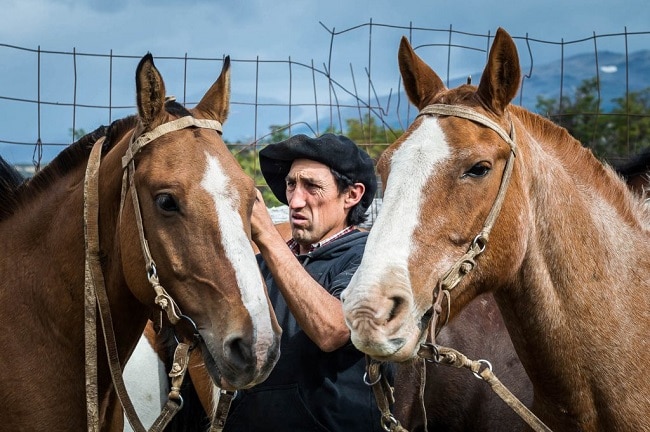 Although a multi-horse race, riders do not switch horses at each stop. Unlike the pedal-to-the-metal Mongol Derby, riding the Patagonian Andes is more about skill than speed, meaning horses don’t tend to run out of steam so quickly. In contrast, the ‘Pampas‘ flatlands sections are a chance to hit the gas and eat up the miles. During these sections, riders will be switching horses more regularly. 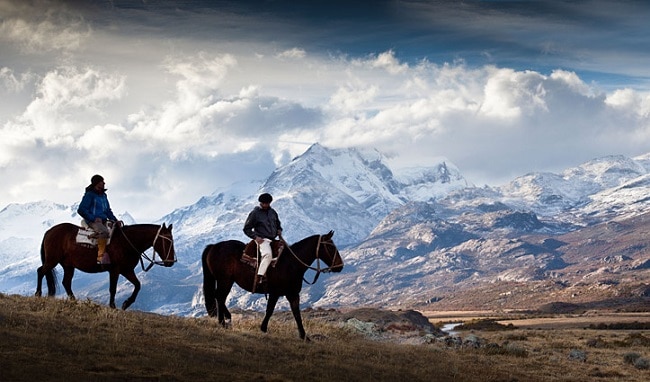 On some nights, riders stay at the ‘estancias‘ or horse stations. However, most nights, riders will be camping out under the stars, so don’t forget your sleeping bag and camp stove. 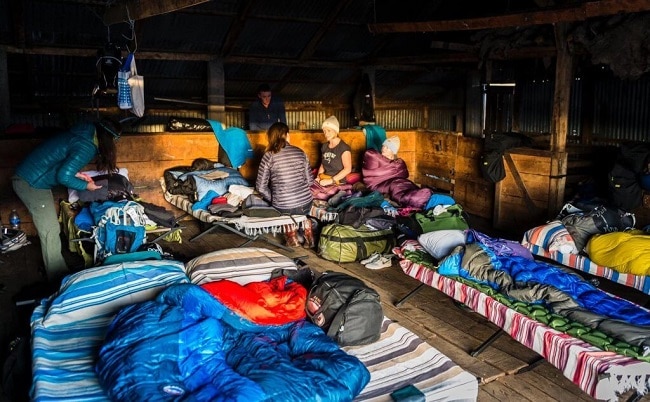 How Much Does The Gaucho Derby Cost?

Entering the Adventurists Gaucho derby is not cheap (around $14,500) and doesn’t include travel costs and medical insurance. Although it sounds expensive, it makes more sense when you consider the event requires over 1,500 horses. Additionally, the Gaucho Derby employs around 500+ crew members, including vets, medics, round-the-clock support crews, and many more. Many riders cover their costs by obtaining sponsorship or recording the event for media outlets. 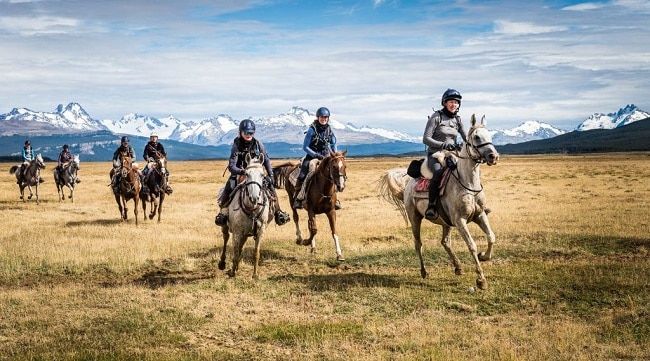 Patagonia is a sparsely populated region at the southern tip of South America shared by Argentina and Chile. This region was chosen because of the existence of a horse culture experienced and competent enough to be able to oversee this type of race. 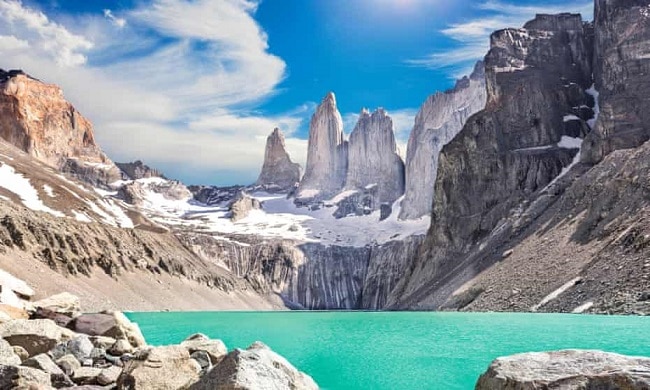 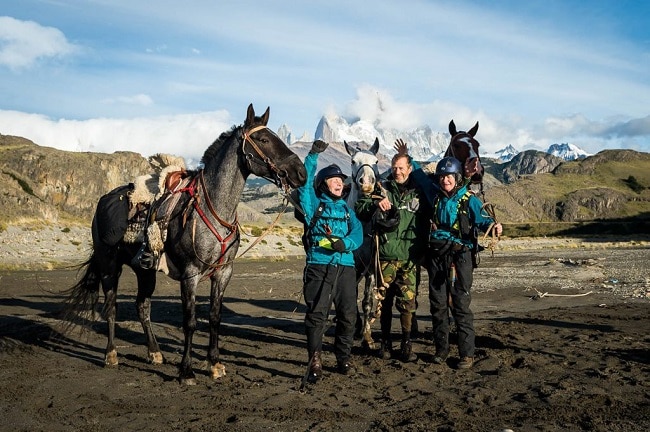 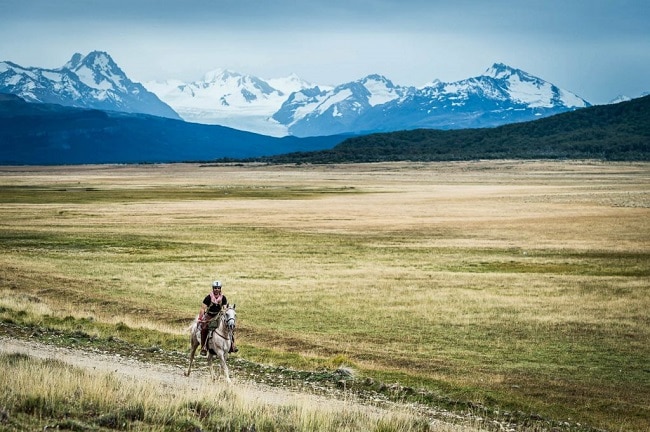