While some would argue Australia is the world’s biggest island, others argue that it can’t be an island because it’s a continent. What’s not up for debate is that this colossal, sunbaked landmass, is absolutely massive, and there’s a hell of a lot to explore. And, the best way to experience Australia’s magic in all its glory is via a road trip along Highway one. As the longest national highway on the planet, it’s little wonder that Highway one is widely considered one of the world’s road trip bucket list classics.

When the first portion of the route between Brisbane and Adelaide was signposted in 1955, it was Australia’s first real national highway. Nearly seven decades later, more than a million people use it daily. At nearly 15,000km long, Highway one, also known as “the big lap,” cuts through every state (apart from Tasmania), most major cities, jaw-dropping, martianesque terrain, coastal towns, thousands of beautiful, deserted beaches, and features crazy interesting wildlife endemic only to Australia. 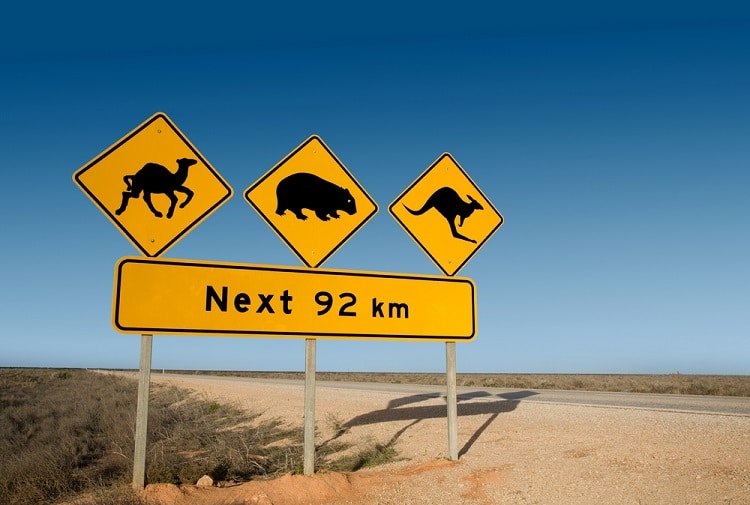 Even the thought of completing Australia’s big lap is enough to get hardcore road-trippers adventure juices pumping. However, before you shop for a trusty vehicle and hit the road, you should probably do a little research and planning.

The Right Vehicle for a Highway One Road Trip

You’ll need a sturdy set of wheels to get started. Many find the idea of renting a campervan appealing since it comes with beds, a refrigerator, maybe even a shower, and more.

You must first determine what sort of vehicle you’ll utilize for your Highway One road trip. If you’re traveling in a group, renting a minivan or an RV may be a good option. If you’re alone or with a small group, a smaller automobile will suffice. Just remember you’ll need to fill up more often and use the restroom more frequently. Even as a backup plan, having the choice of sleeping in your car is a major benefit in Australia. Regardless of whether your budget allows for a plush motorhome, an old Kombi, or a regular saloon, there are a few basics you’ll need.

A Highway One Road Trip – The Bare Essentials

Whether it’s a bathroom with a sink, shower, and flushing toilet, a roof-shower with taps,  or simply a plastic H20 jerry can, you should have at least 20 liters of drinking water available.

You’re neither going to eat out for every single meal nor cook over an open fire every night. A portable BBQ would be ideal but a butane burner will suffice.

Bring along the basics: a spare tire, jacking, wrench set, screwdrivers, and a hammer. Also remember to pick up some oil, water, coolant, and power steering fluid if necessary.

This must-have device allows you to charge your phone, laptop, camera, or whatever else using the car’s power outlet.

Tips for Planning the Perfect Highway One Road Trip

First, ask yourself which direction you plan to travel in. For instance, if you start in Brisbane, you can head South to Sydney or North to Cairns, and just keep trucking from there. Deciding whether to complete Highway One clockwise or anti-clockwise should depend on where you begin and the time of year you head out.

Australia has five distinct climate zones. These range from dry and arid, through to Tropical and Alpine. Accordingly, some places are sweltering in the summer months while others experience torrential rain. Consider scheduling your Highway One road trip around these extremes. Generally, if traveling between the April – September dry season, it’s best to be in the North of the country.

Mapping Out Your Highway One Road Trip

Where to Sleep on Highway One

Free camping grounds may be found online at Apps like WikiCamps Australia. Paid campsite fees vary from the meager to the massive depending on what the campsite offers, and whether it’s powered or unpowered. Prices start as low as $15 and as high as $130 during peak season. Campsites in more isolated areas are more likely to be free or inexpensive. If you’re getting fed up with the road, and wish to treat yourself to a night in a hotel, prices start at around $90 per night.

Another alternative is to stay at a national park. The average cost is about $12 per night. Make sure to bring water and don’t leave any trash.

If you’re desperate for a decent shower and access to a washing machine, staying at one of Australia’s many caravan parks might be the right call. These parks usually feature a communal kitchen.

How Long Does a Highway One Road Trip Take?

If you’re looking to set a new world record, then the time to beat for the fastest lap around Highway one is 6 days, 8 hours, and 52 minutes. This record was set by four guys in 2017 “stopping only to fill the tank, eat supper, and use the restroom. If you try this, as well as likely getting arrested for speeding, you’ll miss out on pretty much everything. The following distances and times are set according to state speed limits. The actual times depend on what you get up to along the way.

What Are the Highlights of a Highway One Road Trip?

The Highway One road trip highlights menu is pretty much endless. However, consider that although Highway one connects the entire landmass of Australia, it’s still just a massive ring road. Of course, there’s plenty to experience even if you don’t take detours. However, many argue the best aspects of Highway One are the undiscovered places that other people don’t know about and can’t reach, remote areas with few facilities, and difficult-to-access locations. Consequently, Highway one road trip veterans view the road as a homing beacon, using it as a guide to keep them on general track while detouring on and off of the beaten one.

Some major highlights of any Highway One road trip include:

A Highway One Road Trip is the perfect way to immerse yourself in the culture of this vast country. The trip can be as long or as short as you want it to be, and there’s plenty to do along the way. It may appear daunting to plan a journey like this for the first time, but it is really exciting. Just be sure to take the necessary precautions, and you’re sure to have an amazing time. 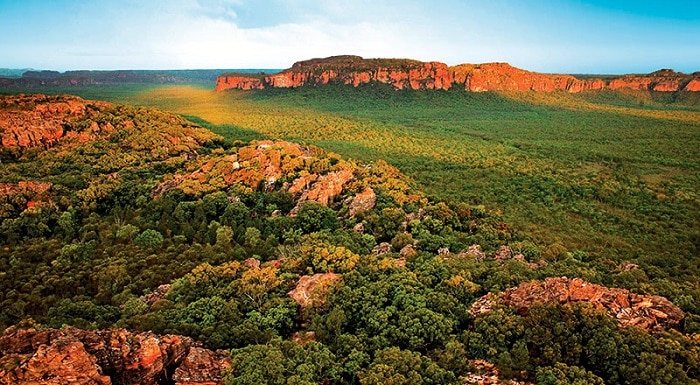 May 18, 2022
Read More »
PrevPreviousPolar Bear Guards Wanted: A Look Inside the Arctic’s Most Essential Job