Nearly 3,000 years after the “Go” board game was thought to be invented, it remains the most complex game in the world. Success demands the strategy of an admiral, the calm of a Zen Buddhist, and the logic of a mathematician.

WHAT: Learn To Play Go

Nowadays, China’s ever-tightening geopolitical stranglehold is clear. However, how they achieved it in such lightning-quick time remains, to many, a mystery. Only a generation ago, China was a third-world nation. How, in only decades, did China achieve the same progress that took developed countries centuries? Which grand, overarching strategy did China use to become a geopolitical whale in such a short time? The experts claim the answer can be found on a square wooden board.

In his 2011 book On China, Machiavellian geopolitical genius Henry Kissinger claimed those looking to truly understand China’s meteoric rise need to look no further than a board game. He insisted the mechanics, maneuvers, and tactics of Weiqi, more commonly known as ‘Go,’ contains all you need to know about Chinese statecraft. 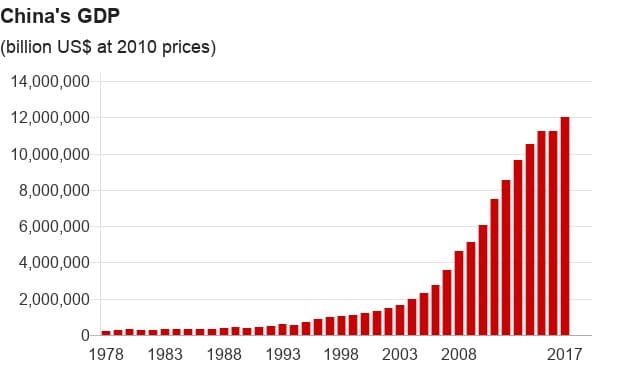 Could a 3,000-year-old board game hold the key to understanding how policymakers behind one of history’s most dramatic economic upswing think? To understand the impact of Go, it helps to understand a little about Chinese politics.

Let’s say that generally, western politicians think, plan, and strategize in short-term increments. They base their decisions on the immediate climate, boosting ratings, or electoral cycles. In contrast, Chinese policymakers think in multi-generational terms, patiently playing the long game, willing to risk unpopular, even baffling moves to achieve long-term success. Such goals would be impossible, even illegal, to obtain in a single movement. If western policymakers view progress as a sprint, the Chinese view it as a marathon.

What Does This Have to do With a Board Game?

According to David Lai, a U.S. Army War College professor, teaching U.S. military officials to play go is the key to understanding that the Chinese view the world not as an arbitrary, indeterminate playing field. But, as a geostrategic “board.” A board on which if U.S. and Europeans ever wish to play and win, they need to begin learning to navigate. Pronto. 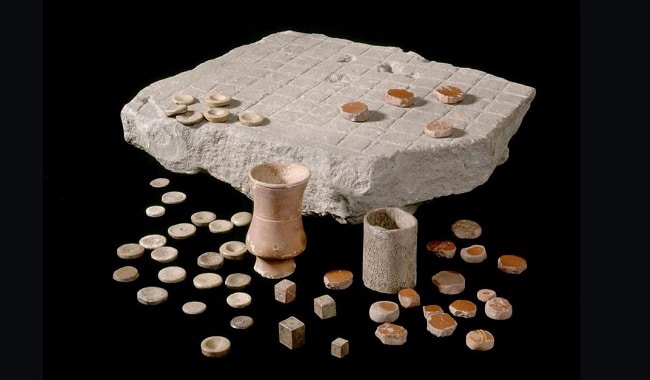 An Ancient Solution to a Modern Challenge.

Go is one of the most ancient games known to man. Intrinsically linked to Sun Tzu’s The Art of War, it is a deep, telling reflection of Chinese culture, philosophy, military tactics, diplomatic negotiation, and Realpolitik. The game rewards diligence, patience, and cunning. Success at Go demands the strategy of an admiral, the creativity of an artist, the calm of a Zen Buddhist, and the logic of a mathematician.

The Geopoliticians of the Future

In China and other parts of Asia, it’s thought that children who learn Go become highly adaptable adults capable of thriving in an ultra-competitive global economy. Similarly, it’s believed that one’s playing style reflects one’s character and can provide deep insights into one’s role in the world. However, to discover your playing style, first, you’ll need to learn to play.

Go’s number of potential board positions is around 2.1 × 10-170, which is hundreds of times greater than the number of atomic particles in the known universe. Learning to play Go is surprisingly easy. However, learning to play well requires practice, study, and an appetite for humble pie. Despite its complexity, the rules of Go couldn’t be simpler.

How to Play Go

Go is a Harder Board Game Than it Looks. (And it Looks hard)

Although a simple concept, ‘Go’ can be an exceptionally difficult game that gives rise to staggeringly complex strategies. Luring one’s opponent into the perfect position to surround them without being surrounded themselves requires long-term strategic thinking.

If Chess is a ‘winner take all’ hostile takeover, then ‘Go’ is a competition for greater market share in which the goal is not crushing defeat but sectoral dominance. Similarly, in an amateur chess game, you may get away without thinking a few moves ahead. If you played like that in Go, you’d get eaten. For example, suppose you’re convinced you have the upper hand, preparing to deliver your death blow. In a single move, you can discover you have backed yourself into a corner. Meanwhile, your opponent has been working to capture your pieces without you even realizing it.

If you’d like to sharpen your skills before entering the real world, download one of the many Go Apps which allow you to play against others or a computer.

A 2016 survey revealed there are nearly 20 million people globally who regularly play Go. Major tournaments take place in east Asia. Go clubs also exist all over the U.S, Europe, and beyond.

Learning how to play Go takes a long time. Learning to win takes even longer and can be all-consuming.

May 18, 2022
Read More »
PrevPreviousThe Self Transcendence Ultramarathon
NextHow to Browse the Dark Web Without Scarring Your SoulNext