Russian UFOs And Close Encounters Inside The M-Triangle

Until the late 1980s, any Soviet reporter who touched on the topic of Russian UFOs would immediately wind up in hot water with the hard-line Soviet government. When the Soviet Republic crumbled, the ban was removed, and reporters were finally permitted to discuss a subject the government had kept under wraps for decades. As a result, the topic of Russian UFO sightings went mainstream, with the majority of discussions centered around an area 600 miles east of Moscow in the Molebka section of the Ural mountains. Namely, the Perm Anomalous zone, a forty square mile of mountainous terrain nicknamed the “M-triangle,” or The Russian Area 51.

After years of being strictly off-limits to civilians, a team of investigators entered the zone to investigate reports not just of  Russian UFO sightings, but other bizarre activities. Their findings created a sensation. In 1989, the baffling phenomena they witnessed and experienced were picked up by the world media. Within weeks, the topic of Russian UFOs skyrocketed. From around the globe, researchers and ufologists descended on the Ural mountains and have been studying the M-Triangle ever since.

Local villagers say M-Triangle UFOS come in all shapes, sizes, and colors, including saucers, spheres, domes, and brightly lit objects. Sometimes they just pass overhead or dart through the forest. Other times, they hang out for hours, hovering motionless above the triangle. Moreover, as weirdly fascinating as this may sound, UFO sightings are just where the M-Triangle weirdness begins. 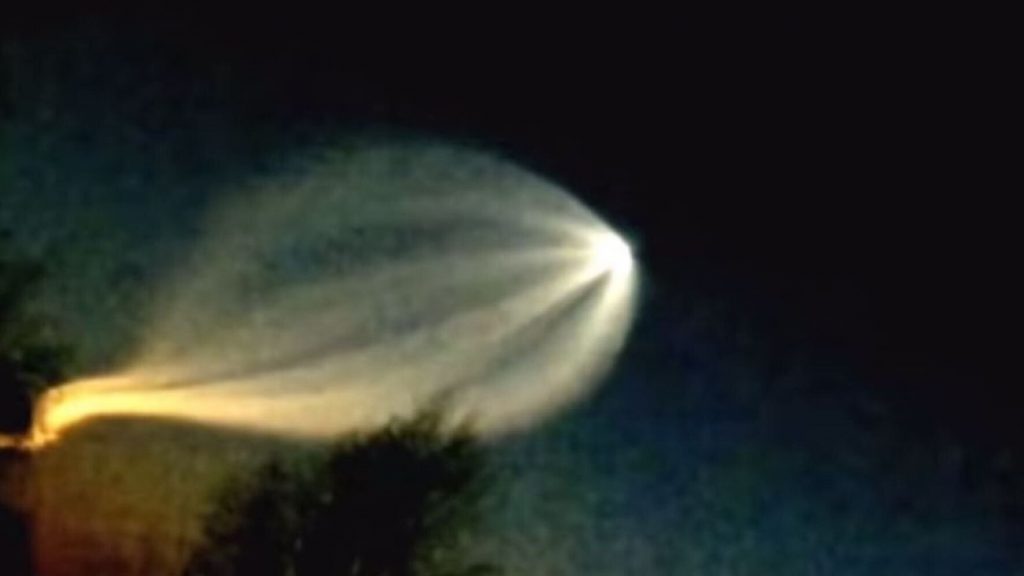 The 600-mile journey from Moscow to the city of Perm can either be flown or driven. Four hours east of Perm is Molebka, a small, rural town, entry to which is marked by a statue of a ten-foot-tall, kneeling Grey Alien.

The M-Triangle has been dubbed the Russian Area 51. However, unlike its U.S. counterpart visitors are free to enter and snoop around whenever they choose. Some go alone or in groups. However, if you wish to visit the location-specific areas where some of the strangest occurrences are said to occur, you’ll need a guide or at least a friendly local willing to take you there. Bizarre activities occur daily. They include:

Strange sounds include distinct disembodied voices communicating from dusk until dawn, ghostly whistles, an electrical humming sound, ancient choral chanting, and the distinct, unmistakable sound of cars approaching, which is impossible because the nearest road is miles away.

Fire reportedly behaves very oddly within the M-Triangle. Researchers have reported countless instances where flames explode, acting as if being fueled by some kind of propellant. Scientists have zero clue why this happens.

There is zero cell phone reception within the M-Triangle. Unless that is, you’re standing within a five-foot square section of ground dubbed the “call box.” Here, for reasons unknown, it’s claimed you can make a cell phone call to any place in the world

In 1990, M-Triangle researchers reported that all of their digital watches stopped at precisely the same time and began reading “00:00.” Other visitors have since said the same thing. Additionally, researchers remain stumped as to why certain areas cause digital watches to simultaneously read a time hours ahead of the actual time, whereas in other locations, watches run simultaneously slow.

Close Encounters of the First Kind

Countless witnesses have reported extraterrestrials wandering around in their immediate vicinity and even coming face to face. Other nonhuman entities, known by locals as “snow people,” are frequently witnessed within the triangle.

Could The M-Triangle Increase Human IQ?

In the 1980s, Pavel Mukhortov, a recently discharged Soviet soldier, heard rumors that the KGB was investigating strange occurrences in the M-Triangle, and decided to see for himself. Subsequently, in October 1989, People Magazine published Russian UFO photos from Mukhortov’s trip, along with his claims that he met and spoke with an alien. After exiting the zone, the intellectually average Mukhortov suddenly found himself possessed with extensive knowledge of advanced physics—a topic he’d neither studied nor taken an interest in. He applied for and was accepted into the Russian space program. After that, he became a respected cosmonaut. After visiting the M-Triangle, many others have also reported a massive leap in cognitive capabilities.

The M-Triangle is located between the villages of Molebka and Kamenka near the Ural Mountains. 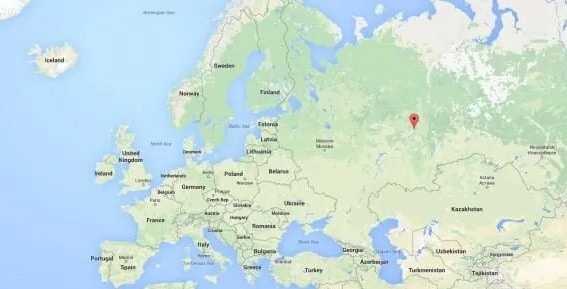 After exiting the M-Triangle, many visitors and researchers report Russian UFO sightings. Additionally, many claim to have experienced.

May 18, 2022
Read More »
PrevPreviousHOW TO LUCID DREAM: A Beginners Guide to The Ultimate VR Game
NextThe Medjugorje Miracle of the Sun: Myth or Genuine Miracle?Next