WHAT: The Self Transcendence Ultra Marathon

Chinmoy Kumar Ghose, better known in the west as Sri Chinmoy, was an Indian spiritual teacher, artist, and athlete. In 1964 he moved to New York City. Here, he spent his days writing and teaching. Meanwhile, he spent his downtime weightlifting cars, people, and baby elephants. However, his true passion was to lace up his sneakers, calm his mind, and run staggering distances. The quickest path to finding inner peace, claimed Sri Chinmoy, was to discover one’s physical and mental limits. Then, you simply dump them at one’s perceived breaking point and just keep running. From these casual thousand-mile jogs around the block was born the world’s longest ultramarathon. AKA, “The Self Transcendence Ultramarathon.” A 3100-mile annual footrace takes place in New York between June and August.

How Long is The Self Transcendence Ultramarathon?

Imagine running one marathon. Imagine doing it 118 times and still not making the finish line. To clarify, the 3100-mile distance equates to running from the west to the east coast of the US. The Self Transcendence Ultramarathon is so long that the few who complete it still can´t comprehend what they achieved.

The Everest of Ultramarathons?

To call it the Everest of long-distance running doesn´t come close. In the 22 years since Sri Chinmoy created the world’s longest ultramarathon, only 43 people have made the finish line. (A fraction of the thousands to have scaled the summit of Mount Everest.)

Physically, runners will suffer from excruciating shinsplints, near-death fatigue and blisters growing atop of friction burns. However, the physical demands pail next to the mental toll of monotonously running around the same block thousands of times. Eventually, runners transcend the agony and the boredom. After that, it becomes a spiritual exercise – a seemingly endless moving meditation on the power of now.

Think you’re tough enough to tackle the world’s longest ultramarathon? If so, you´ll first need to prove to organizers that you won´t die of a heart attack. For safety`s sake, only runners with proven ultra-running experience may compete. If you think think you’re up to it, apply online.

In June each year, the starting pistol sounds. After that, entrants have 52 days in which to run, walk, and limp toward the finish line. The Self Transcendence Ultramarathon distance is 3,100 miles. To clarify, this works out to around 60 miles per day. In 2015, Finnish postman Ashprihanal Aalto set the course record of 40 days, nine hours and six minutes. To do this, he covered around 77 miles a day.

The Self Transcendence Ultramarathon is run between the hours of 6am and midnight. Meanwhile, in the six hours of downtime competitors must eat, drink, wash, patch up their feet, and sleep. It is as much a race of the spirit as the body. Many are physically capable, but only a fraction can handle the mental challenge.

The Spiritual and Mental Challenge

The only way to make the finish line, say runners, is to shut down the mind. For example, if you hitch your thoughts to your next water stop, or nights sleep, or the finish line, or resulting glory, you have already failed. There is no past and no future. Only the immediate, pain-filled present. Embracing this agony is the only way to complete the Self Transcendence Ultramarathon.

The Self Transcendence Ultramarathon takes place in Queens, New York, from June–August every year. Runners must complete 5,649 laps of an extended city block. This incorporates 164th Place to Abigail Adams, and (84th) Avenue to 168th Street to Grand Central Parkway. 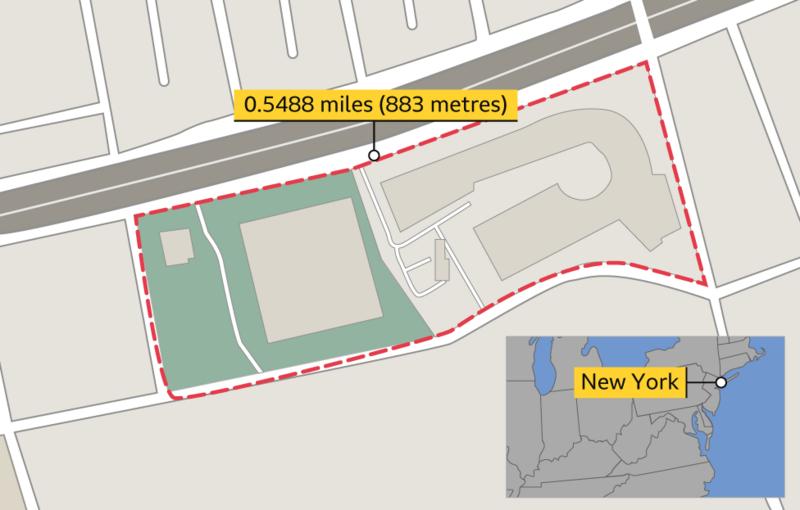 May 12, 2022
Read More »
PrevPreviousVan Life: A beginners Guide to the Endless Road Trip
NextGO: The Ancient Board Game Taking Over the Modern WorldNext