WHAT: A Guide to Holotropic Breathing

What does Holotropic Mean?

A  Brief History of Holotropic Breathing

In 1956, Stanislav Grof, a Czech-born psychiatrist, received a package containing samples of an experimental substance said to have incredible psychoactive properties. The substance, named LSD-25, was being distributed to researchers worldwide in order to better understand its effects and potential therapeutic applications.

So significant was Grof’s first psychedelic adventure it would shape the course of his professional life. He emerged from the experience ‘moved to the core,’ claiming a vastly broadened understanding of existence and an indescribable feeling of harmony and self-acceptance. Essentially, the personality traits and positive psychological change that therapists seek to bring about in their patients.

Was Holotropic Breathing  Developed to Mimic the Effect of Psychedelics?

Grof knew his patients, some of whom were in profound psychological distress, may not be the best test subjects for this mind-bending miracle compound. He began searching for ways to induce a similar shift in consciousness while avoiding the potential negatives associated with LSD. The technique he settled on was “holotropic breathing,” and the results were astounding.

Stanislav Grof guided thousands of subjects in altered states of consciousness. Consequently, Grof concluded that holotropic breathing techniques were capable of bridging the gap between individual human consciousness and events that extend beyond far beyond our physical senses. Subjects reported:

Go With The Flow

If you’re doing it correctly, after a few minutes things may begin to feel strange, even uncomfortable, particularly for holotropic breathing newcomers. As your consciousness begins to shift, you may feel disoriented and confused. At this point, newcomers may wonder whether holotropic breathing is dangerous. If done correctly, the answer is no. This is the time to relax, reassure yourself, and press on. Over time, entering these altered states becomes easier, and the terrain which once appeared indescribably weird begins to look much more familiar and welcoming. 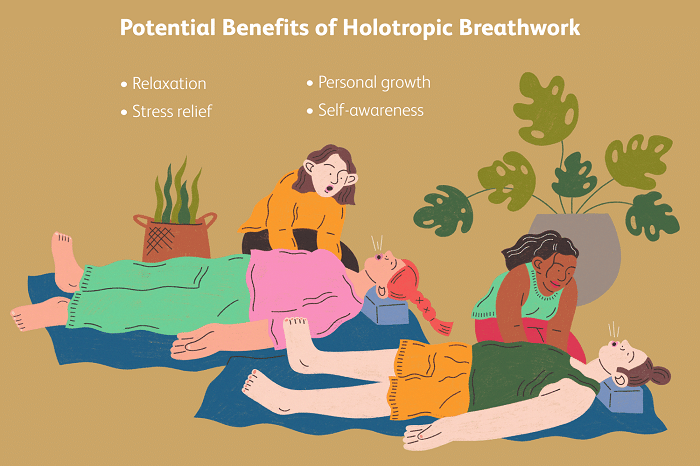 How does Holotropic Breathing Work?

In a 1996 study on Holotropic Breathwork, it was suggested that holotropic breathing allows participants to make discoveries on various levels. These include:

Holotropic breathing techniques are known to decrease your everyday psychological defenses. As a result, it’s easier for you to explore and examine your inner self and the deeper, repressed contents of your mind. Once the ego is tied and gagged, one can storm the undefended walls of the psyche’s inner sanctum, where buried memories, both real and archetypal, reside. This revelatory tour of one’s subconscious may include big answers to big questions, a reconciliation with the subconscious pain that drives depression or addiction, and access to a more ancient, more meaningful existential narrative through which to empower oneself 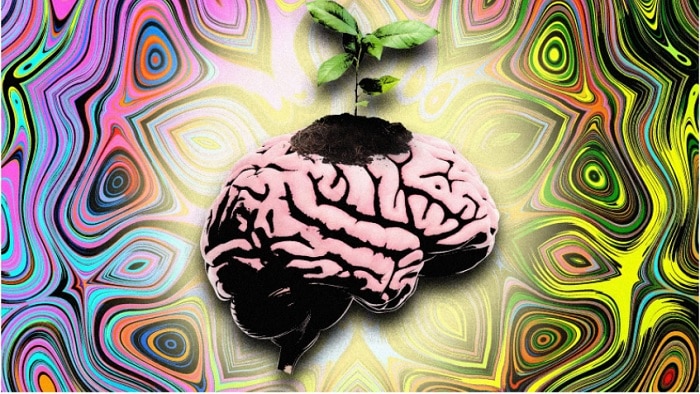 If you wish to do a holotropic breathing session in your own at home, there’s nothing to stop you. However, experts don’t recommend it, particularly for newbies. Certified instructors have completed a 600-hour training course with the Grof Foundation. These instructors offer group and individual sessions, often via workshops and retreats. 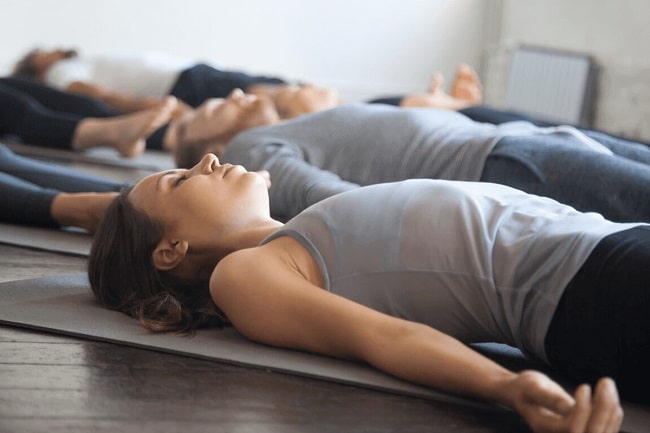 May 25, 2022
Read More »
PrevPreviousKraken Cup: Welcome to The World’s Weirdest Sailing Race
NextSurfing Skeleton Bay: The Endless Barrel At the Ends of the EarthNext