KARMA YOGA: Good for Good’s Sake on the “Path of Action.”

What is Karma yoga? The definition of the word ‘karma’ is fairly well agreed upon. However, the term ‘yoga’ means different things to different people. From Instagram stars flashing hot bodies to advertise their unique brand of McMindfulness, through to Indian gurus preparing their minds and muscles to endure month-long meditation marathons and countless in-betweens. Then, there’s karma yoga. At its simplest, it’s just about being an exceptionally nice person. In reality, there’s a little more to it.

The Yoga of Action

Also called “Karma marga,” Karma yoga is a Hindu spiritual path based on the ‘yoga of action.’ More specifically, selfless action. These actions, taken in accordance with one’s dharma, with zero attachment to outcome, will put you on the path to `Moksha,’ or spiritual liberation. To do this, you must step off the mat, leave your ego in the rearview mirror, enter the world, and perform good for good’s sake. To practitioners of Karma yoga, work is worship. 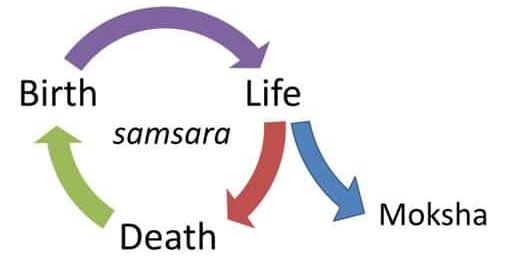 Consider the following scenario: A young man is walking by the river. Suddenly, he sees an insanely beautiful girl drowning in the water. She also happens to be the daughter of the wealthiest man in town. “Score,” thinks he. He jumps in with the intention of saving her, wooing her, and marrying her. To sweeten the pot, he’ll land a massive cash reward from her dad for rescuing his little angel. Two birds. One sinking stone. Easy.

Same scenario, with a different man who practices karma yoga. He jumps in, saves the struggling girl, makes sure she’s okay and walks away. He neither pats himself on the back nor intentionally breathes a word of it ever again. Even when his heroic actions are recognized, praise from townsfolk is met with a simple “the universe presented me with a chance to do my duty. I did that duty. My reward was being offered an opportunity to serve.” 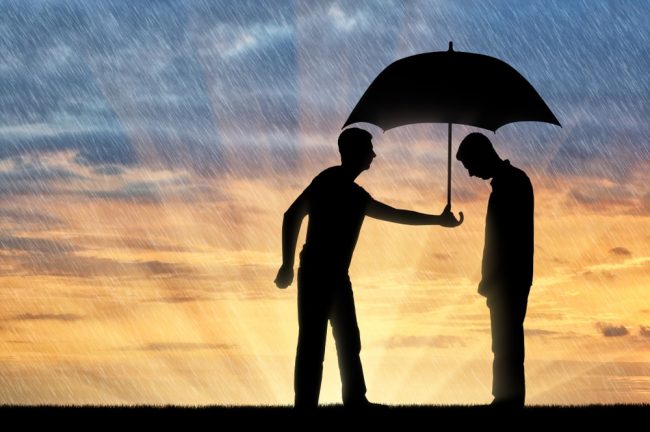 Karma Yoga is a Thankless Task

Essentially, karma yoga is about asking yourself whether you’d act precisely the same way if no one was around to watch, judge, or reward you. If virtue signaling, social currency, or what bystanders may think motivates you to help an old lady across the street, then your actions (at least in Karmic terms) ain’t worth a spiritual dime. Likewise, if you exit the scene thinking, “there’s my good deed for the day,” then you’ve missed the point. As Ella Fitzgerald famously said, “It ain’t what you do, it’s the way that you do it.”

If buying a ticket to Bangladesh and following in Mother Teresa’s footsteps is too extreme, just start your karma yoga practice by helping out wherever and whenever possible. It doesn’t matter where or what you do, providing it comes from a selfless place.

That depends on your level of commitment. Dedicated, lifelong karma yogis travel to places where people live in misery. Think leper colonies, violent ghettos, and regions torn apart by famine and natural disasters. Some Karma yogis have been known to travel to active war zones, risking their lives to help mop up the mess and assist the injured.

Karmic debt reduction and freedom from ego notwithstanding, there are no rewards. That’s the entire point.

PrevPreviousTHE YUKON QUEST: How to Mush Your Way To Greatness
NextTHE PEACE CORPS: Sign up, See The World, Annoy the Intelligence AgenciesNext