THE SILK ROAD: Road Tripping the Route that Spawned Civilization 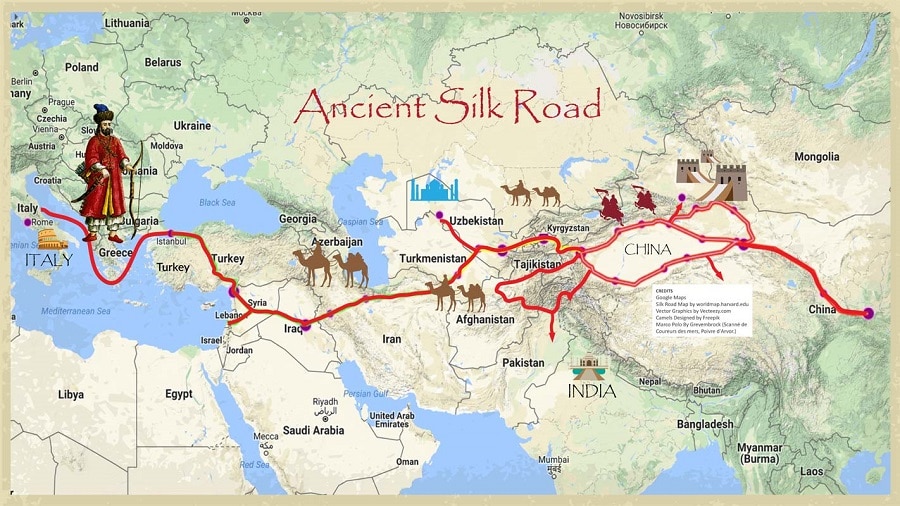 Nowadays, traveling the Silk Road is to follow the ghost of traders, merchants, and Mongol warriors. Much has changed. However, the Silk Road’s reputation as the world’s highest, lowest, hottest, coldest, longest, most rewarding road trip remains the same. 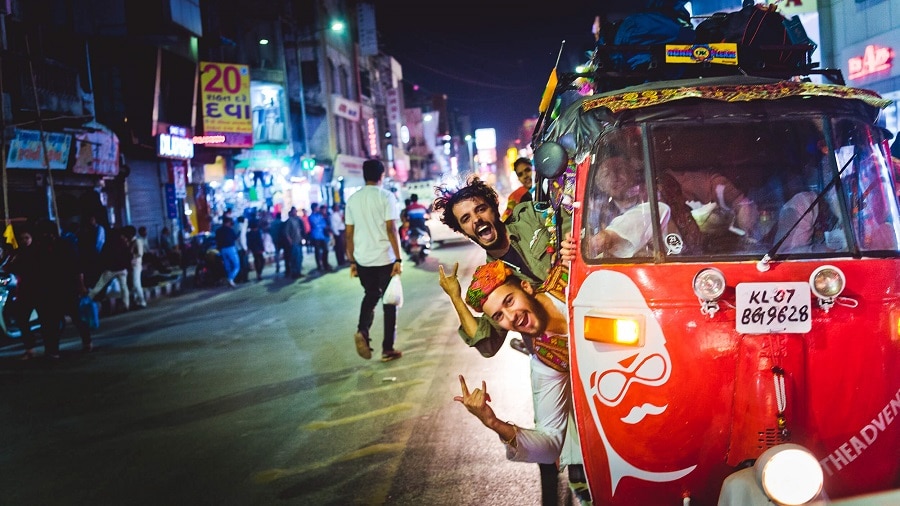 The Rickshaw Run is a 3000km survival race in a three-wheeled, accident-prone death trap through a country that boasts more traffic accident deaths than anywhere on earth. As well as being quite possibly one of the most hair-brained vacations out there, signing up for the Rickshaw Run is one of the greatest road trip adventures on the planet.