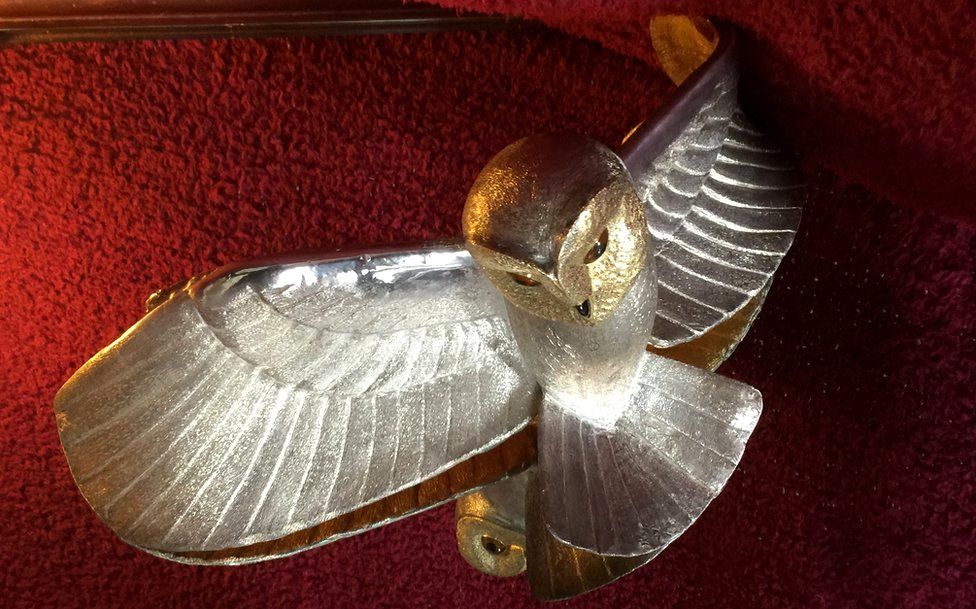 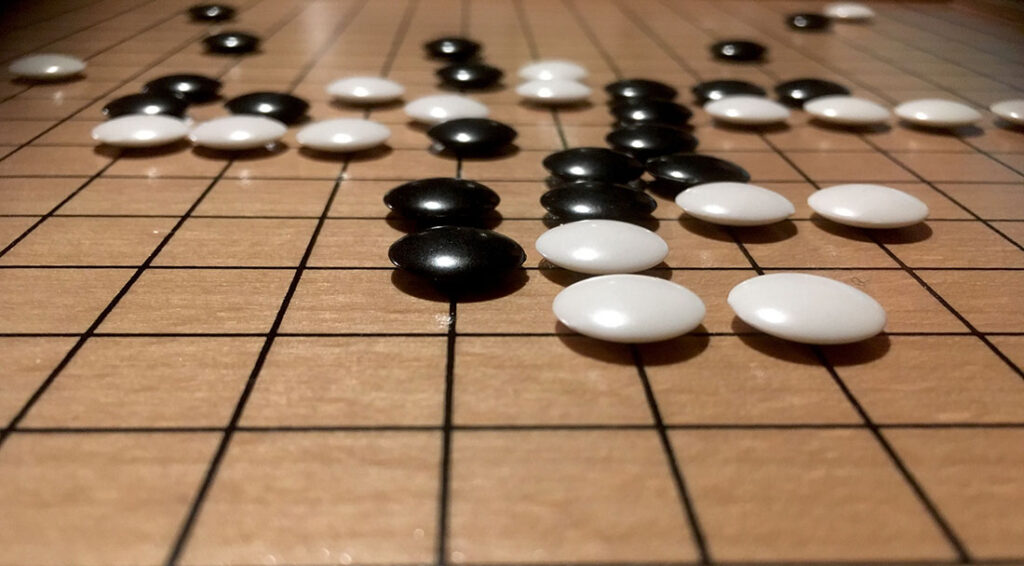 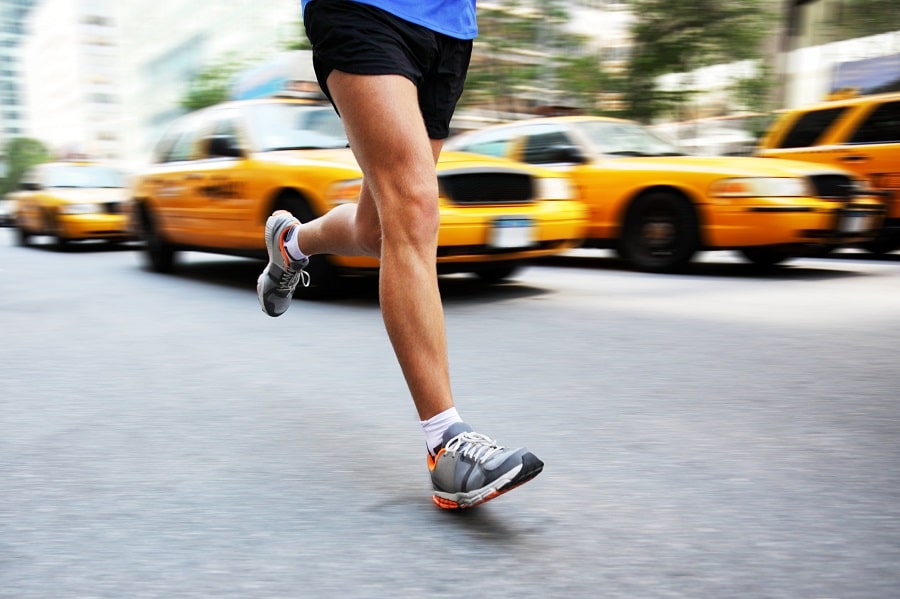 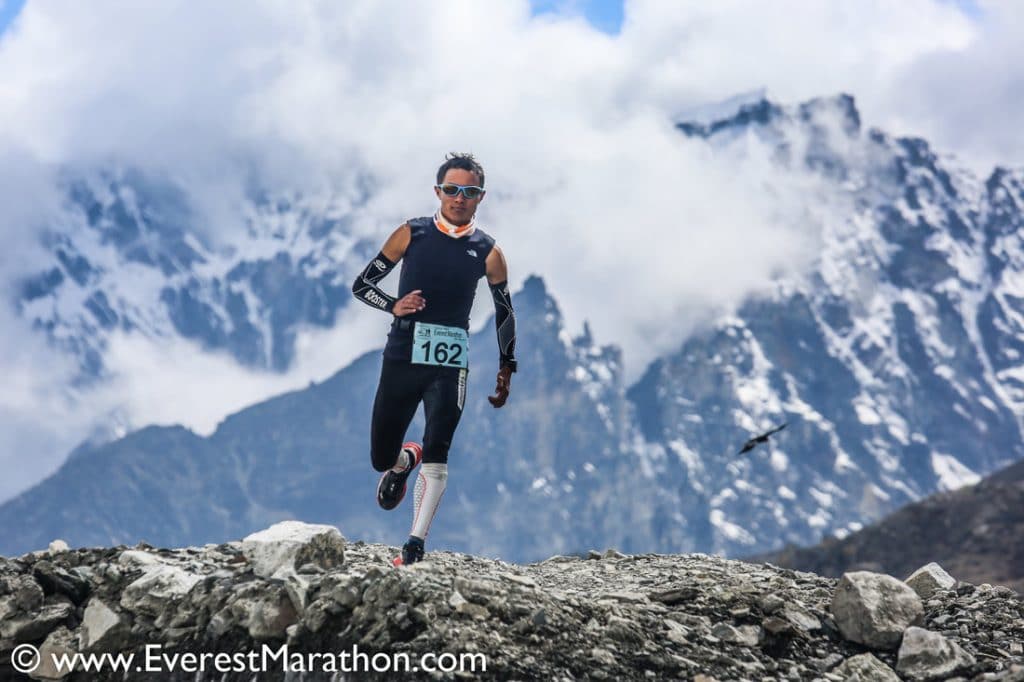 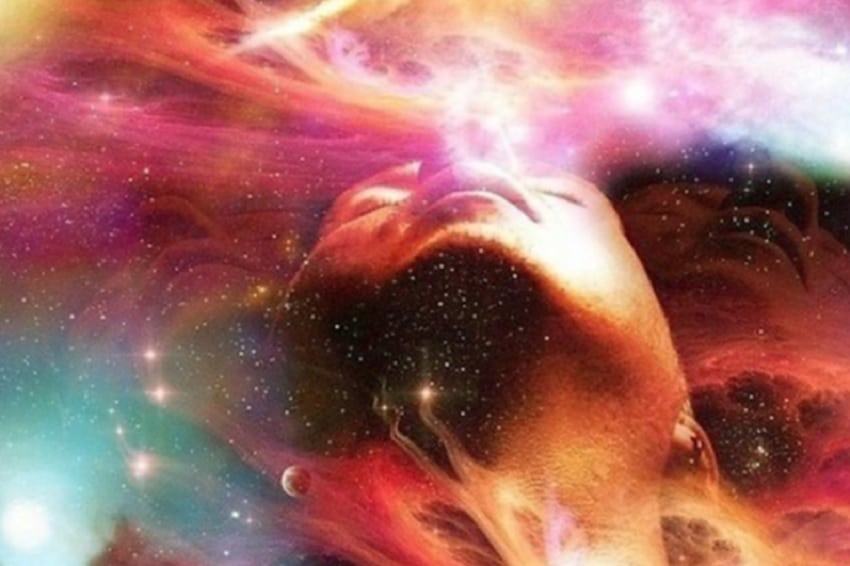 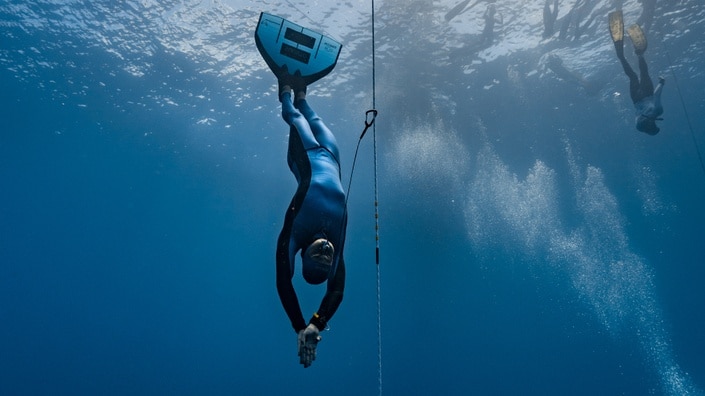 Setting A World Record: A Slackers Guide to Entering the Guinness Book 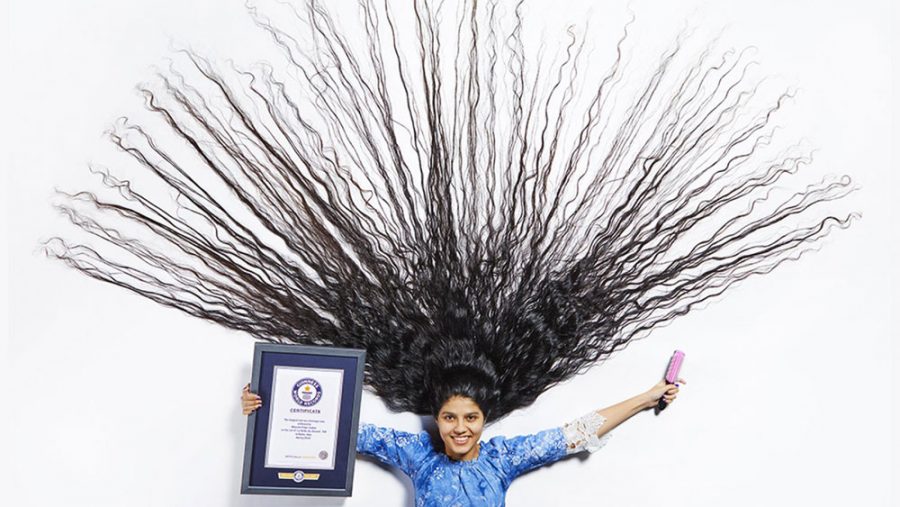 Depending on your chosen field, setting a world record may be much easier than you think. 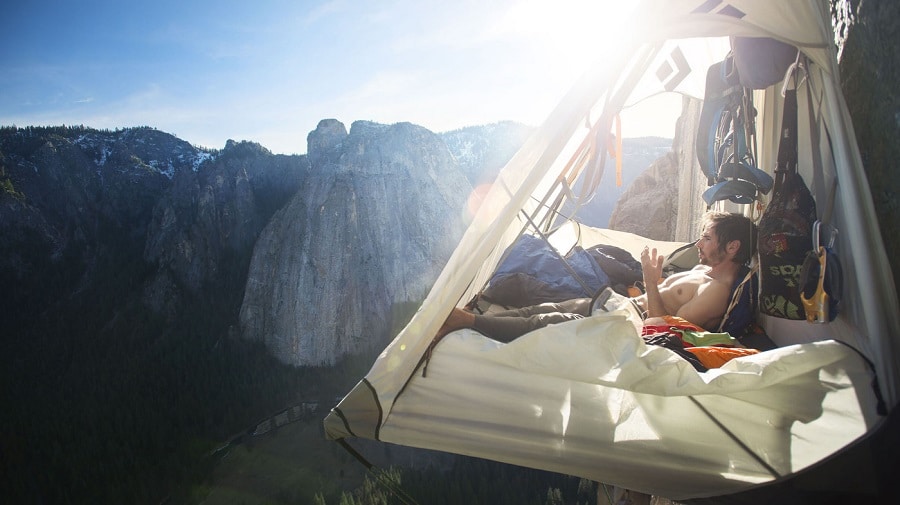 THE PEACE CORPS: Sign up, See The World, Annoy the Intelligence Agencies 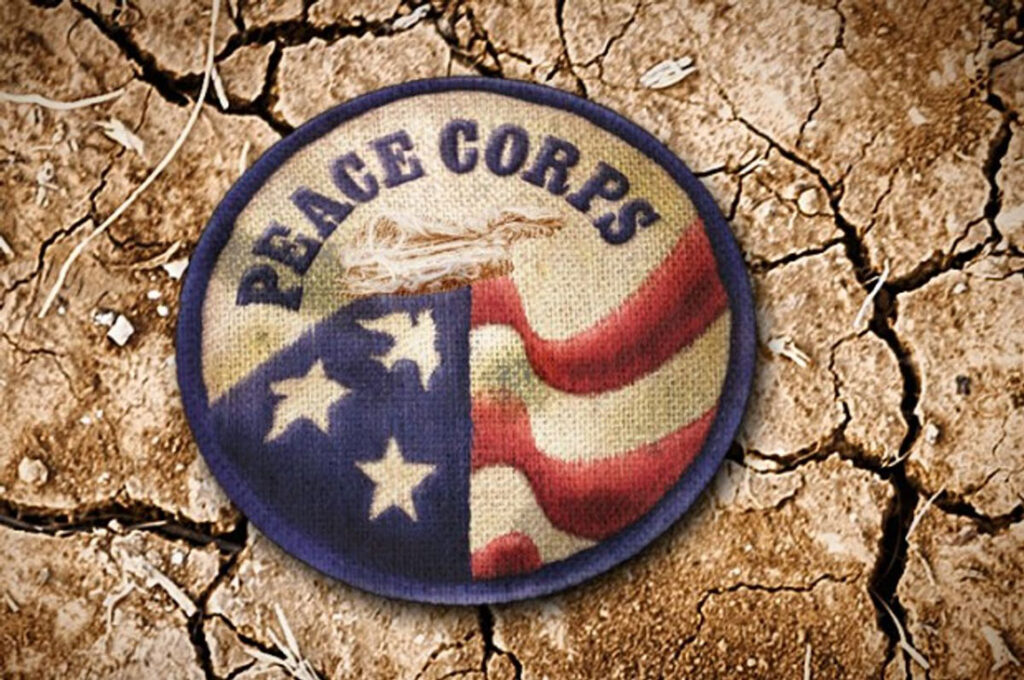 Joining the Peace Corps, thought Kennedy, offered young Americans an alternative way to serve their country and experience other cultures without being contracted to kill them. 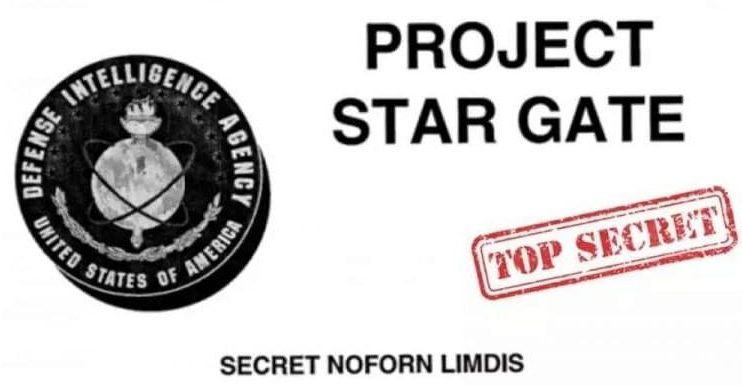 Many claim remote viewing is real. However, others dismiss it as total fantasy. One group that took it seriously enough to spend tens of millions on training psychic spies how to remote view was the US Defense Intelligence Agency.